Available in silver or black, the MHS-TS20 and MHS-TS10 will be available in October for about $200 and $180 respectively. The Bloggie Touch cameras, and a specially designed protective skin jacket, along with the digital photos frames will be sold at Sony Style retail stores and through the Sony Retailer Network nationwide. 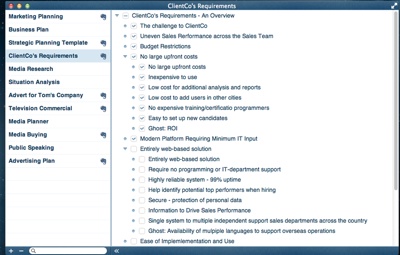