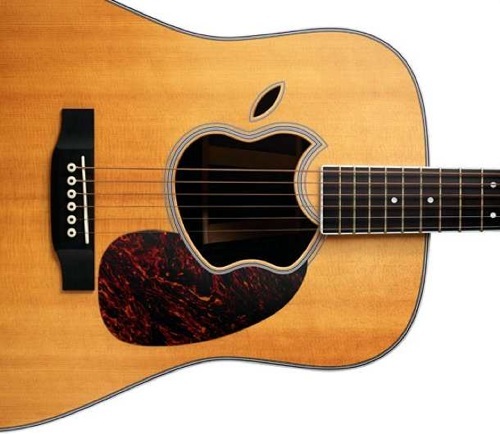 Apple has sent out invitations to the press for a special event to be held on Wednesday, Sept. 1. It’s been widely rumored that the event would focus on a revamped Apple TV. However, the invitation shows a guitar with an Apple logo/cut-out indicating that the event will focus on music instead. Or perhaps in addition to Apple TV Take Three.

Apple posts new ‘Get a Mac’ ads to its site