Apple has said no to its iPhones being included in the UK’s first-ever green ranking scheme for mobile phones, reports “The Guardian” (http://macosg.me/2/rq). The scheme gives phones a rating of zero to five based on their environmental footprint.

Major manufacturers including Nokia, Sony Ericsson and Samsung have signed up. The network O2, which is launching the rating system Wednesday, said 93% of the devices its customers use will be covered.

Launched in partnership with sustainability advisers Forum for the Future, the green ranking scheme scores handsets on the ecological impact of their raw materials, the manufacturing process, packaging, how long they are likely to last, energy efficiency and how easy they are to reuse or recycle.

“We know that sustainability is important for many of our customers and for the first time they will have the whole picture from which to make a full and balanced purchasing decision,” says Ronan Dunne, O2’s UK chief executive. “Consumers are becoming increasingly aware of the social and environmental impact of the technology they buy and we believe this kind of product transparency will help empower them to make greener choices.”

An Apple spokeswoman declined to comment to “The Guardian” on why the company had decided not to join the voluntary labelling scheme, but highlighted its environmental reporting online. 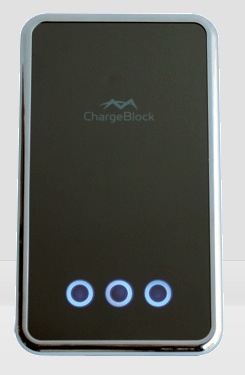 Macs and music in perfect harmony 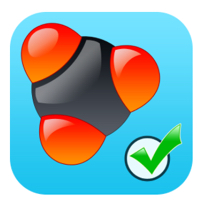