Federal agents found more than US$150,000 in cash when they searched the house of Apple manager Paul Devine earlier this month, prosecutors said in court Monday, according to the IDG News Service (http://macosg.me/2/r9). Devine, an Apple global supply manager, has been accused of trading confidential Apple information in return for more than $1 million in payments, bribes and kickbacks

“He had over $150,000 stored in shoe boxes,” Department of Justice Attorney Michelle Kane said, as she argued with a defense lawyer over the possible terms of Devine’s release. Devine had a further $20,000 worth of foreign currency in his possession, she said, arguing that it was possible that the Apple executive might have other hidden sources of cash. 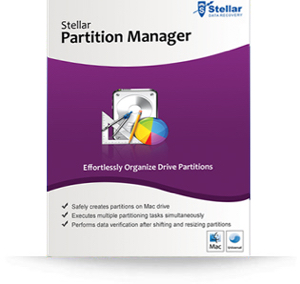 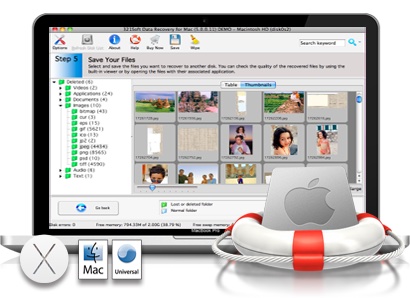 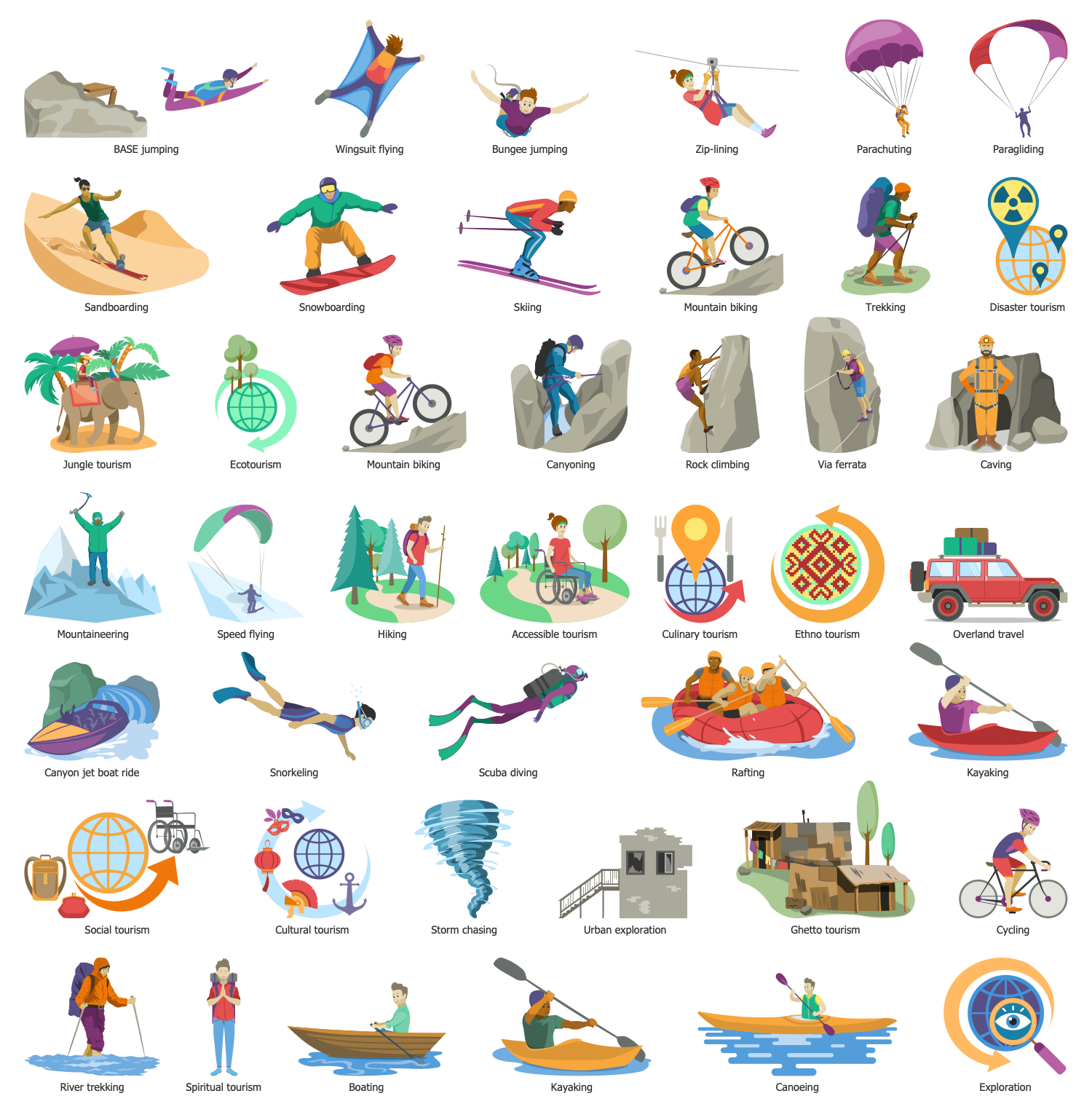