Analyst: multiple US carriers could be signed for the iPhone

Apple needs another carrier to maintain the iPhone’s current rate of growth in the U.S., says Kaufman Bros.’s Shaw Wu in a note to clients Monday — as reported by “Fortune” (http://tech.fortune.cnn.com/2010/08/23/verizon-and-apple-at-loggerheads/?section=magazines_fortune&utm_source=feedburner&utm_medium=feed&utm_campaign=Feed%3A+rss%2Fmagazines_fortune+%28Fortune+Magazine%29) — but it doesn’t necessarily have to be Verizon — though that’s the company that most folks expect to become the second US carrier.

According to Wu, Apple’s share of AT&T’s 90-million subscriber base is approaching saturation. Verizon, with 93 million subscribers, would be the logical next step. But between them, Sprint with 48 million and T-Mobile with 34 million, would get Apple into the ballpark.

“From our checks with industry and supply chain sources and a recent SEC 10-Q filing by AT&T mentioning that exclusivity with “a number of attractive handsets” could end, we have conviction that the iPhone could likely finally be at another carrier besides AT&T here in the U.S. in 2011 and potentially at Verizon in 2011 or 2012, Wu told clients.

“From our understanding, the Verizon negotiations are not finalized with important details still being ironed out, including technology and economics,” he adds. “We think it is premature to rule out T-Mobile or Sprint (who also uses CDMA but WiMAX for 4G). In addition, there is the possibility of multiple U.S. carriers being signed.” 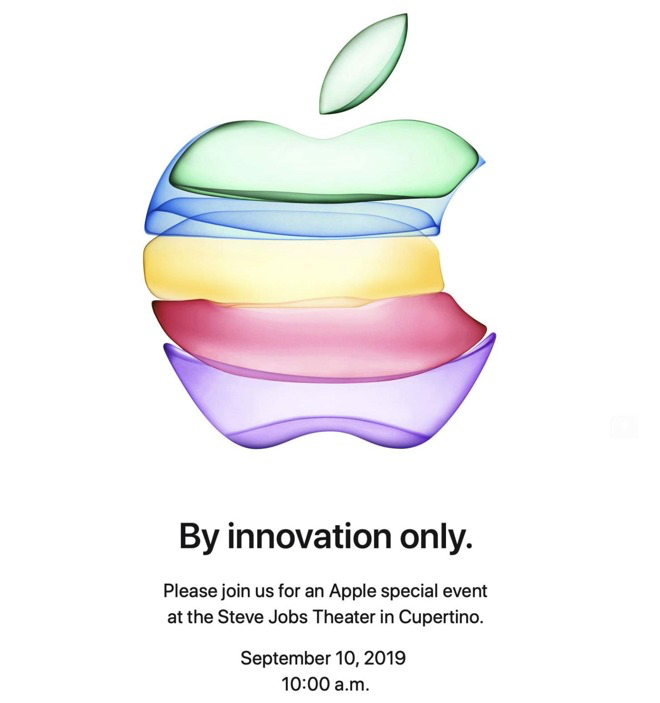 Apple’s next big event is on Sept. 10