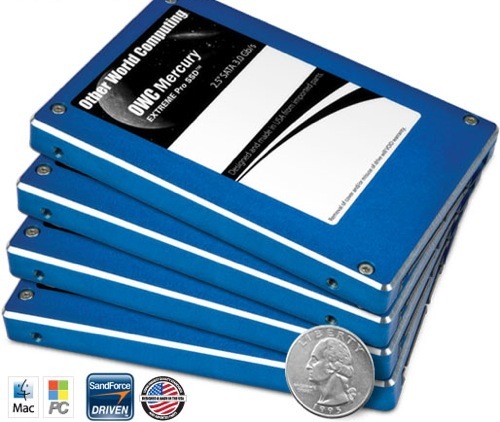 Other World Computing (http://www.macsales.com) has announced a new 40GB model to its OWC Mercury Extreme Pro SSD line. Designed and made in the U.S. from imported parts, the new OWC Mercury Extreme Pro 40GB SSD’s special introductory pricing of US$99.99 makes it the lowest priced SSD on the market, according to the gang at OWC.

The 40GB has sustained read and write speeds over 260MB/second — with peak speeds up to 285MB/second. It also touts best in class error correction (ECC) and SandForce RAISE™ redundancy with 7% over provisioning and SandForce DuraClass technology with block management and wear leveling for long term durability.

The OWC Mercury Extreme Pro SSD line is available for immediate ordering in nine configurations from 40GB to 480GB starting at $99.99. All models are Mac and PC compatible and install into notebooks, as well as into desktops/towers with an OWC Multi-Mount adapter kit sold separately. 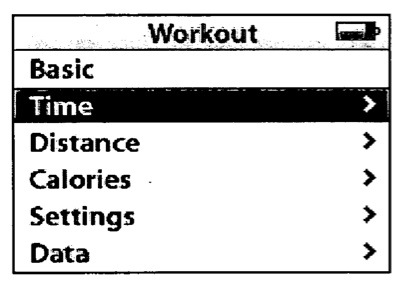