Worldwide computer microprocessor unit shipments and revenues in the second calendar quarter of 2010 (2Q10) increased 3.6% and 6.2%, respectively, compared to the first quarter of 2010, according to the latest PC processor study from International Data Corporation (IDC).

“Such a sequential increase in PC processor shipments alone would have been enough to conclude that the first half was strong for the market,” said Shane Rau director of Semiconductors: Personal Computing research at IDC (http://www.idc.com). “However, a modest rise in revenues, too, points directly to a rise in average selling prices. System makers bought more and higher-priced computer processors in 2Q10 than in 1Q10. Digging a little deeper into the numbers shows that they bought more mobile processors and more server processors, while desktop processors remained flat.”

IDC’s forecast for worldwide processor unit growth in 2010 is 19.8%. However, market demand for processors weakened during the second quarter and is expected to remain weak in August. 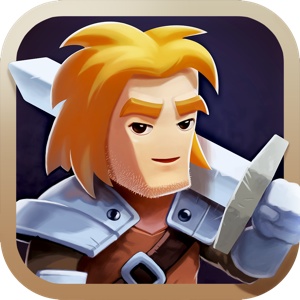