Apple has been granted a patent (number 20100211886) by the US Patent & Trademark Office for management of user interface elements in a display environment.

Several other Apple patents have also appeared. Here’s a summary of each.

Patent number 20100207857 is for undulating electrodes for improved viewing angle and color shift. The disclosure generally provides for a variety of multi-domain pixel configurations that may be implemented in the unit pixels of an LCD display device, such as a fringe field switching LCD display panel. An LCD display device utilizing one or more of the presently disclosed techniques disclosed herein may exhibit improved display properties, such as viewing angle, color shift, and transmittance properties, relative to those exhibited by conventional multi-domain designs. The inventors are Mingxia Gu, Xing Xu, Cheng Chen, John Z. Zhong, Shih Chang Chang and Shawn Robert Gettemy.

Patent number 20100208179 is for a pixel black mask design and formation technique. A display panel is provided having a first substrate including an electrode configured to generate an electric field and a second substrate including a black mask. The black mask includes an aperture configured to enable light to be transmitted through the aperture, wherein the aperture is at least substantially rectangular and includes corners that are not substantially chamfered. The display panel also includes liquid crystal disposed between the first and second substrates and configured to facilitate passage of light through the display panel in response to the electric field. The inventors are Shih Chang Chang, Ming Xu, Mingxia Gu, Shawn Robert Gettemy and John Z. Zhong.

Mac OS X and iOS both on a Mac? 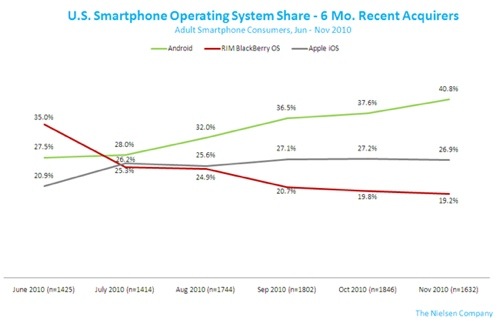