Pegatron Corp. has suspended the head of a Chinese unit after an Apple mployee was charged with accepting payments from the subsidiary for confidential information, reports “Bloomberg” (http://macosg.me/2/py).

Pegatron is the parent of Kaedar Electronics Co., one of the six companies named in an indictment of an Apple employee as having paid kickbacks to land Apple orders. It was acknowledged Monday that Kaedar did pay brokerage commission to an intermediate trading company for its business with Apple between 2005 and 2008,

“She believed that she had paid the money for commercial purposes and not for kickbacks,” Jonathan Chang, finance director at Pegatron, which bought Kaedar Electronics (Kunshan) Co. in 2008, told “Bloomberg” over the phone. The employee is the most senior manager at Kaedar, Chang said, not disclosing her name.

On Monday Apple manager Paul Devine pleaded not guilty today to charges that he took at least US$1 million in kickbacks from Asian suppliers. a global-supply manager, he was accused of money laundering and wire fraud in a 23-count indictment unsealed Aug. 13 in federal court in San Jose, California. 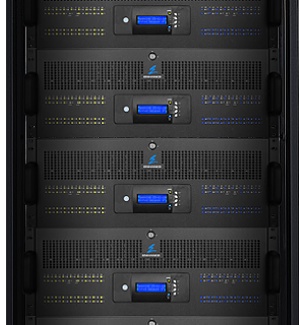 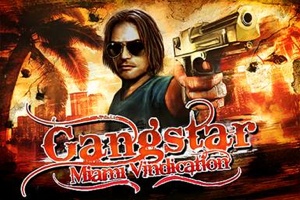