Adobe fixes glitch in Photoshop Express for the iPad

Adobe received reports that some users were having difficulty launching the new, free Photoshop Express application on an iPad (in landscape orientation) with certain productivity and printing applications installed.

While investigating the reports, Adobe provided a work-around for users, recommending they launch the application in a portrait orientation on the iPad. Adobe submitted a fix to Apple; it’s now approved and available in the Apple App Store. 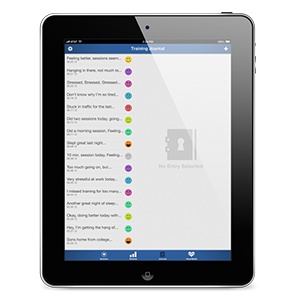