According to their source, the European Commission recently joined the FTC probe into whether Apple’s business practices harm competition. The investigation could last another four to six months, says the “Post.” 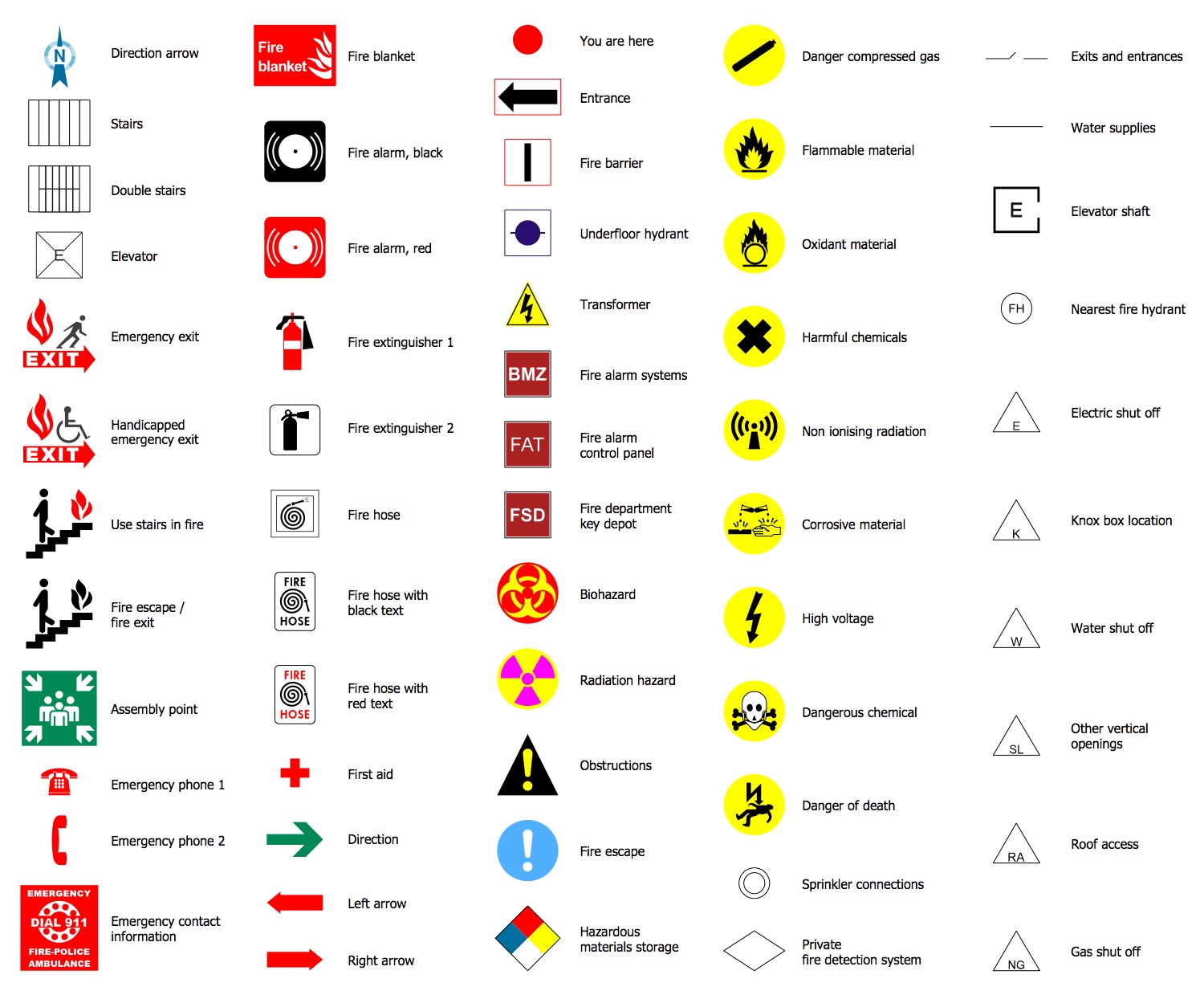