Greg’s bite: Lights out for RIM in Sauda Arabia

As I mentioned in yesterday’s Greg’s Bite, RIM is in a bind right now over its method of serving data from a centralized location in Canada and encrypting data streams to customers.

This secure system, which companies love prevents a serious security risk for the national security agencies around the world that have not been able to break the encryption.  Holding customer data on local servers is a system where security agencies are able to access customer data locally. Every other smartphone in the world, that I know of, uses the local servers of the cell phone providers in each country. RIM’s advantage in using encrypted data streams as an advantage to sell its customers may be about to erode.

As I mentioned in yesterday’s article, the advantages of RIM are an established business customer base due to security, the blinking red light and a clicking physical key board. The clicking key board is not exclusive to RIM and touch keyboards have advantages in being variable for different applications and screen positions. The blinking red light is a snap to add to any smartphone and with the centralized server with encrypted data steams being compromised, RIM goes on my short sell list.

A further problem that spells the end of RIM’s huge market share is the relative lack of apps.  RIM has about 8000 apps, Android has about 100,000 and Apple has about 250,000.  While the gross number of apps is sort of misleading, the quality of the apps matters a lot.  My daughter has loaded my iPad with a lot of apps I am very unlikely to use. I can’t see myself playing “Swat a Mole” much but she liked it. I can see the manipulation starting already for getting her an iPad for Christmas.  As with adults, apps are the reason we love our iOS devices.

Apple got that right away and has serious support for developers. Add the app development support to a serious and working system to get money to developers and you have a winning combination. Android’s biggest problem right now it the high percentage of pirated apps that are running on the Android platform. While normally, developers produce iOS apps first and then turn to Android and other minor league smartphone platforms, the money greases the skids and any platform that fails to pay, will fail to play.

I see Apple eating RIM’s lunch and the Android platform fixing the piracy issue.  I see RIM fading away and the little red lights blinking out …  I also see Apple launching a “hobby app creator” program very soon. Creating hobby grade apps for iPad, iPhone and iPod touch has to be around the corner to counter the Android drag and drop app creator that is in beta but just about ready to be launched. Apple is the leader and not the follower and the stakes are just too high for it to be any other way. 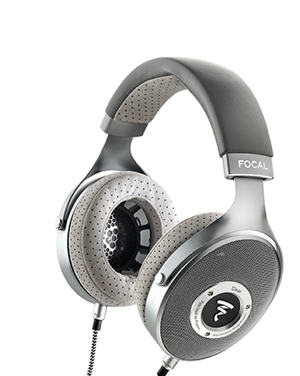