Release of the iPad in China gets a bit closer

iPad has received a safety certification mark from Chinese regulators, which means the Apple tablet moves a bit closer to be being released in the country.

Apple has made no announcement about the iPad being sold in China at this time. However, the company appears to be preparing it for an entrance into the Chinese market, says “PC World” (http://macosg.me/2/ni). On Monday, the device was given the China Compulsory Certification by the China Quality Certification Center.

By receiving the certification, the iPad has cleared a major government hurdle to allow the product to be exported and sold to the Chinese market. But, as “PC World” notes, the device will likely need the approval of China’s Telecommunications Equipment and Certification Center. 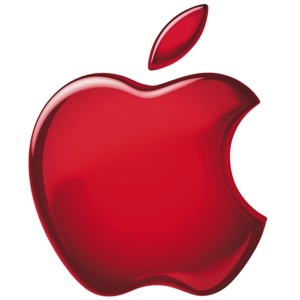