MocoSpace, a mobile social network has released its latest Mobile Social Graph Report (http://www.jnjmobile.com/report), which shows iPhone and Android usage surging. Their findings show that both iPhone and Android traffic has risen significantly during the quarter.

Android shows the strongest quarterly traffic growth, a 73% surge in quarter two (Q2), while iPhone users follow close behind, showing 67% growth. Blackberry traffic was down 2.8% since Q1, while traditional feature phone traffic declined by 10% in Q2.

The report also reveals that MocoSpace members, unlike those of other major social networks, are actually trending younger, averaging 25.1 years, down 1.5 years from Q1. According to a February 2010 report by Royal Pingdom, the average MySpace user is 31 while the average Facebook user is 38, and Twitter coming in at 39. 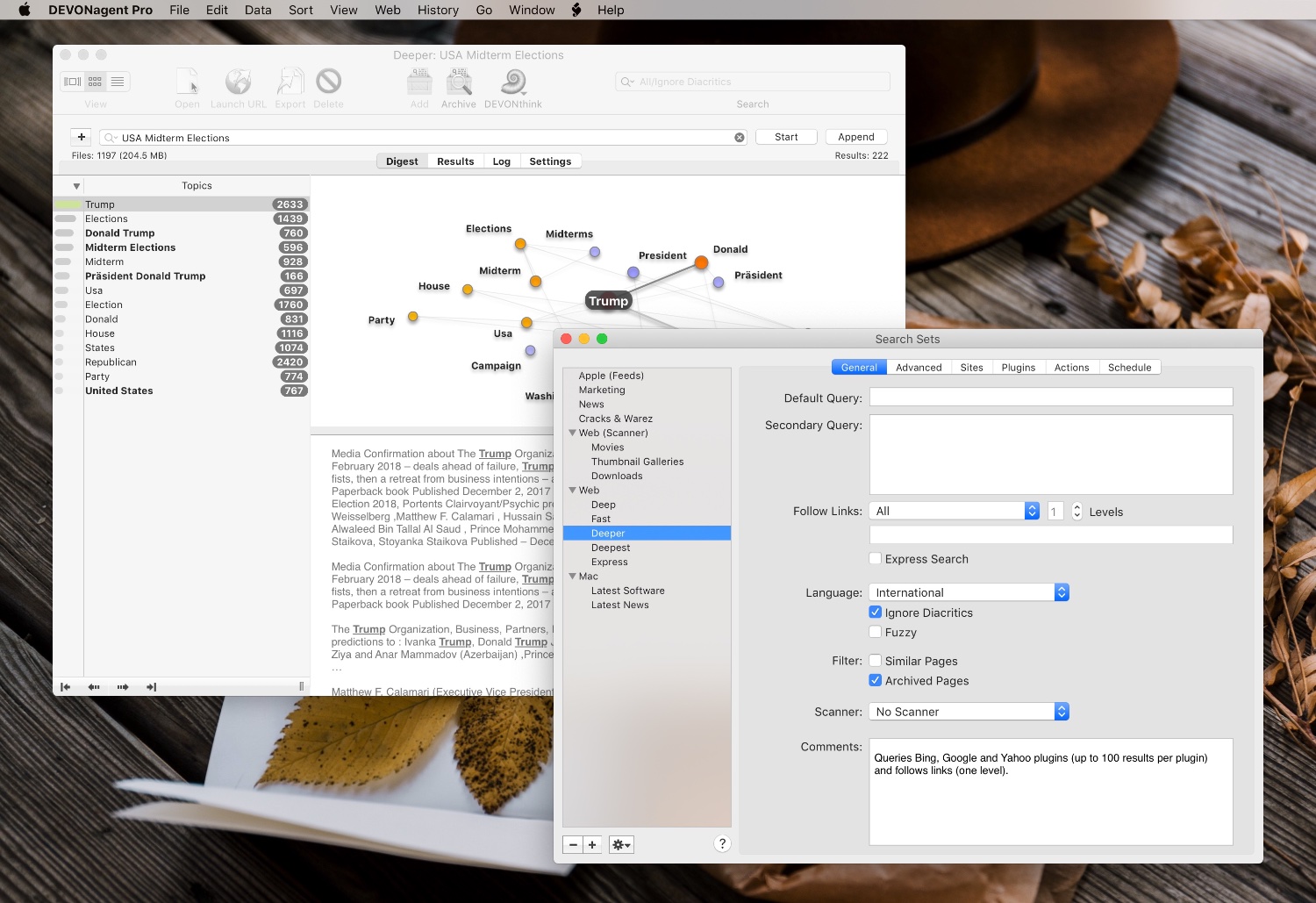 DEVONtechnologies updates all editions of DEVONagent