Jon Peddie Research (http://www.jonpeddie.com) — a research and consulting firm for graphics and multimedia, computer graphics — has announced its estimated graphics chip shipments and supplier’s market share for the second quarter of 2010 (Q2’10).

Overall graphics chip shipments were up 4% from Q1’10, while desktop discrete GPUs fell 21.4% reflecting the tremendous growth in notebooks. For the first half of the year, 2010 shipments are 38.6% above the same period last year.

Clarksdale, continued Atom sales for netbooks, and strong notebook growth helped Intel maintain its leadership position in unit shipments for Q2’10. AMD led the market with the biggest gains for both discrete and integrated desktop products in the company’s history. On a quarter-to-quarter basis Nvidia had double-digit losses in every segment except notebook integrated where they showed a 10% gain in units shipments from last quarter.

AMD reported their graphics segment revenue increased 8% sequentially and 87 % year-over-year to US$440 million. Intel reported “revenue from client chipset and other” of $1.68 billion in Q2.

Nvidia’s fiscal quarter, straddles the calendar quarters. Their next quarter ends in July 31. Total revenue is now estimated at $800 million to $820 million, compared with the range of $950 million to $970 million provided on May 13, 2010.

The revenue shortfall occurred primarily in the consumer GPU business, resulting from increased memory costs and economic weakness in Europe and China. The increased solution cost of discrete GPUs led to a greater-than-expected shift to lower-priced GPUs and PCs with integrated graphics.

This edition of the JPR market watch report includes breakout numbers for the shipments of a new category, Processor Graphics or PG. With the advent of new CPUs with integrated or embedded graphics, we will see the rapid decline in deliveries for traditional chip-set graphics or IGPs (integrated graphics processors), says the research firm. The PG shipment numbers are included in the total integrated graphics number in this release. 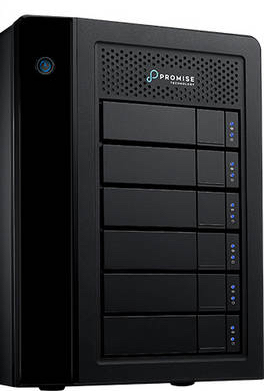