Apple has been accused of censoring the iPad book chart after four pornographic titles mysteriously disappeared from the bestseller list, according to a “Telegraph” report (http://macosg.me/2/lo). 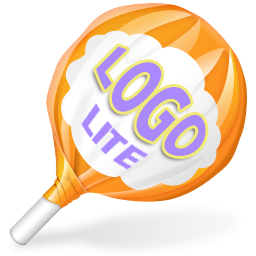