Vodafone Group, the world’s largest mobile-phone company,” unexpectedly” returned to service revenue growth after a year and a half, riding demand for the iPhone in the U.K. and other markets, reports “Bloomberg” (http://macosg.me/2/l2).

The company began selling iPhone in the U.K. in January after initially missing out on offering the device. Service revenue excluding currency swings and acquisitions in the three months ended June 30 rose 1.1% to 10.6 billion pounds ($16.2 billion). 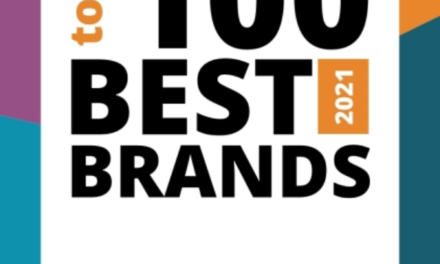