Apple seeking engineers to put together systems for small businesses

Apple is seeking to hire engineers in as many as a dozen U.S. retail stores to put together Apple-based computer systems for small businesses, according to the “Wall Street Journal” (http://macosg.me/2/ku), noting job postings on Apple’s web site.

The employees would implement computer systems for clients and are expected to be proficient in networking hardware and server platforms. “Thousands of businesses run on Apple products,” the posting reads. “Many more would like to, and that’s where you come in.”

Apple is targeting smaller, local businesses that it can reach through its chain of nearly 300 retail stores, according to two Apple employees familiar with the company’s strategy, according to the “Journal.” The new jobs could pay up to US$80,000 a year, one of them said.

Sending on mobile devices, SaaS, IaaS shot up in 2014 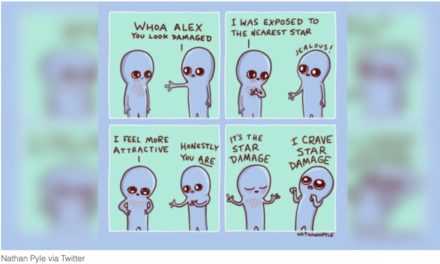