Apple announced record setting financials yesterday. I had made my predictions prior to the announcement. So how’d I do?

I predicted that Apple e sold 3.52 million Macs, compared to 2.6 million from the same period a year ago. Apple actually sold 3.47 million Macs, so I was a bit too optimistic in my prognosis.

I predicted that Apple sold 10 million iPhones during the quarter, compared to 5.2 million from the same period a year ago. Apple actually sold 8.4 million, so I was way too optimistic in this regard.

I predicted that Apple sold 10.1 million iPods during the quarter, compared to 10.2 for the same period a year ago. The actual figure was 9.41, so, again, I was too high.

Lastly, I forecast that Apple sold 3.5 million iPads during the quarter. In reality it was 3.27 million.

Seems the Street always underestimates Apple, while I — at least this time around — was too rosy in my crystal ball grazing. 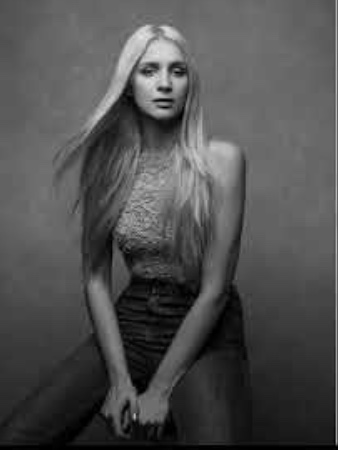