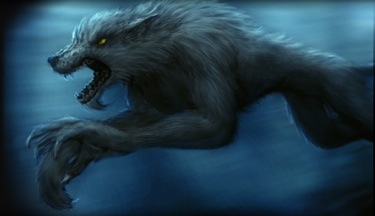 Wulven Game Studios is working on Shadow Era (http://www.shadowera.com/), their upcoming collectible trading card game for the Mac, PC, iPhone, iPad and Android systems. It’s due this fall and is inspired by the more strategic trading card games.

The initial download will be free while players will be able to earn new cards through gameplay or purchase additional booster packs. Packs of 15 cards will be able to buy for US$0.99, using in-game gold, or by completing special “trial offers” from SuperRewards.

Shadow Era is inspired by the more strategic trading card games, bringing the traditional printed cards into into the digital realm and adding a rich backstory and RPG elements, according to the folks at Wulven Game Studios. You’ll build a deck from a total of 200 unique cards and complete missions against the Shadow Warriors, or battle against other players to gain experience, and win new card packs each time you level up.

The core card game features two enemy Heroes battling, and you can recruit Allies to join in the fray. The objective is simply to kill the enemy Hero, but obviously the challenge is to also keep your own Hero alive. Should you take out the enemy Allies first, or go straight for the Hero? That’s for you to decide.To further add to the strategy, there are weapon and armor cards to improve your Hero’s stats, as well as ability and spell cards.

Beyond the core game, there is a RPG style level progression and tournament ladder. You can complete missions against the Shadow Warriors, or challenge other player’s decks. Each battle you fight will gain you experience, and at each level you will be rewarded with Novice Card Packs which contain three random common cards. At higher levels you can start to earn Expert Card Packs which have a chance of uncommon cards. 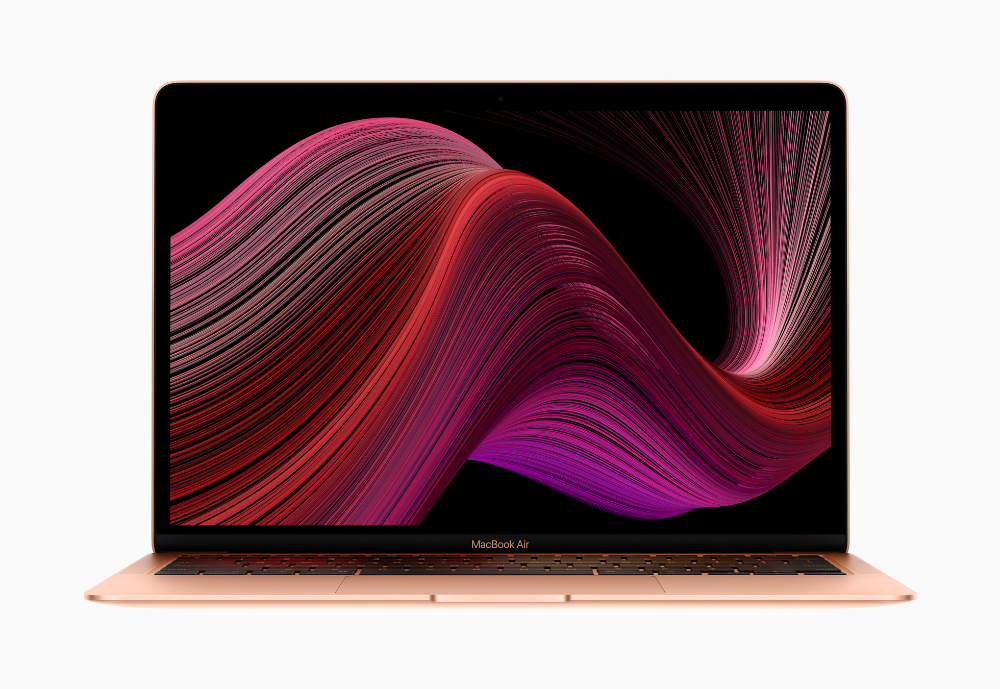 Koingo Software to give away MacBook on Aug. 21

Gartner: 25% of customer service ops will use virtual assistants by 2020