Mobile ad network Millennial Media says that, globally, Apple OS requests are up by 36% in June, after dropping 33% in May, as reported by “TechCrunch” (http://macosg.me/2/jj).

iPad requests are also increasing at a fast rate, growing 206%t in June, after rising 160 % in May. In terms of ad impressions, Apple’s OS remained the leading smartphone OS on Millennial’s network in June with a 56% share of impressions and an 8% growth month-over-month.

When splitting ad impressions by device manufacturer, Apple had the largest share increase of 4% with approximately 30% share of impressions in June. 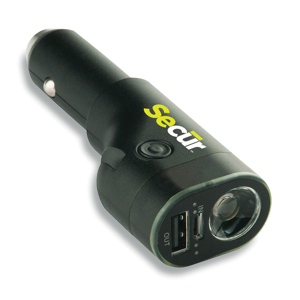