The IDC research group’s latest data says Apple had 8.8% of the US computer market in the second quarter of 2010. But the Gartner research group has the number at 9.8%.

Gartner says Apple shipped 1.79 million Macs during the quarter, compared to 14 million in the second quarter of 2009. In the year-ago period, Apple had, per Gartner, 9.1% of the computer market, so has seen annual growth of 24.7%.

“The preliminary second quarter results indicate ongoing improvement of the PC market, and it marks the third consecutive quarter of double-digit growth on a year-over-year basis,” saus Mikako Kitagawa, principal analyst at Gartner. “End-user spending grew approximately 13 percent in the second quarter. Average selling prices (ASPs) continue to decline, but at a much slower rate compared with the last two years.” 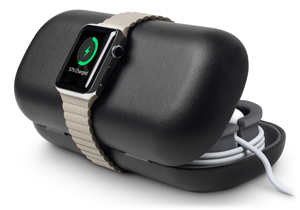