Apple’s Scott Forstall is all a-Twitter

Apple’s Senior Vice President of iPhone Software Scott Forstall has created a Twitter account at http://twitter.com/forstall, reports “TechCrunch” (http://techcrunch.com/2010/07/13/scott-forstall-twitter/. The account has been labeled as “Verified” which means that Twitter has authenticated the identity of the user.

“It’s certainly possible that Forstall wants to save his vanity Twitter handle (@forstall) just in case someone else tries to use it to impersonate him — or if he thinks he may want to use the service in the future (like when he no longer works at Apple),” surmises “TechCrunch.” “But the more interesting scenario will be if he intends to actually use the account sometime soon.” 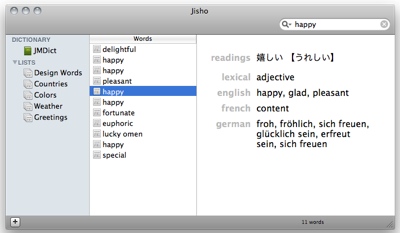 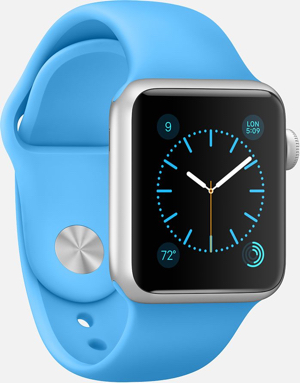