Apple has released iOS SDK and iOS 4.1 beta for its developers. They’re available from the iPhone Dev Center. Apps built with iOS SDK 4.1 beta should only be tested on devices running iOS 4.1. 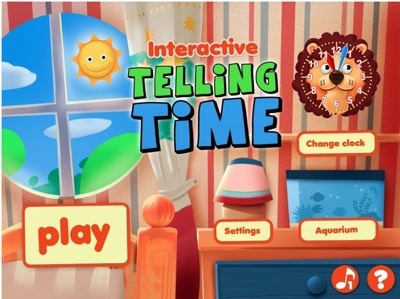