Smaato (http://metrics.smaato.com/), a mobile ad optimizer and mobile advertising company, has revealed its latest data looking at the global mobile advertising market in terms of click-through rates and ad network fill rates for June. The company says the report shows Android making large gains in global click through rates (CTR), as it climbed above rival Apple, to third place.

In stark contrast to the global and US stages, Android has the lowest performance in terms of CTR Index (52) in Europe, with Windows Mobile achieving the best (205), almost quadruple Android’s Index. Smaato serves over eight million ad requests in its network of more than 6,000 registered mobile publishers and over 40 mobile ad networks. The Index consists of the average CTR of all devices and this number is set to 100. 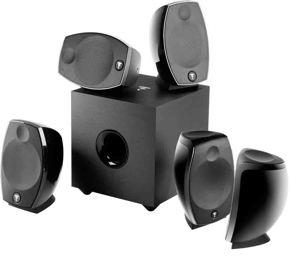