iPhone owners and train aficionados can now take control over locomotives barreling through famous U.S. destinations in Train Conductor 2: USA (TC2) by Aussie developer The Voxel Agents. With the swipe of a finger on the US$0.99 app, players get to direct trains passing through Miami Beach, the Grand Canyon, Nashville, Las Vegas and New York City. An iPad version is in the works.

Just2us has announced The Lost Whispers 1.0 for the iPhone and iPod touch. The free app plays the chilling jungle whispering sounds from “Lost” TV show and is equipped with 33 different whispering options,

Toughturtle has debuted Mirror Phone 1.0, a free iPhone 4 App that serves as a mobile mirror, allowing you to check yourself at anytime, even in the dark, and all with one tap of the button. It also features a light boost to help in those situations where ambient light is low. Mirror Phone is only for the iPhone 4, due to its use of the front-facing camera that’s not in any other iPhone models.

DYMO CardScan, a provider of contact management solutions, has expanded its mobile application availability to users of iPhone and BlackBerry smartphones. DYMO CardScan Mobile allows for business card scanning while on-the-go. It costs $9.99.

Exploring the UK by bike or on foot just became easier with Virtual Programming’s release of Anquet Maps Mac and Anquet Maps iPhone apps, which offer the same features as Anquet’s popular mapping software for Windows. Users can plan and edit routes, look up points-of-interest along the way, and more. GPS functionality in the iPhone version lets mobile users navigate routes while on the go. Anquet Maps iPhone is available now at Apple’s App Store. Pricing is £19.99, and free digital maps are included to help users get started. Anquet Maps Mac is free to download, although there will also be a box product version available at £29.99, which includes Map credit to the value of the full purchase price. Additional map prices start at £10.

TeamViewer GmbH, a provider of solutions for online communication and collaboration, has rolled out their iPad app, TeamViewer HD and TeamViewer Pro HD. Free for non-commercial use, the app features access and full function control of remote computers, from the iPad.

Clemson University senior Chris Beauchamp has announced iShareTunes 2.0, an update of the free music sharing app for the iPhone and iPad where you can share and play music with friends. Messages, badges and ranks add to the playful feeling of the app.

Cramzy has released 18,000 COOL JOKES 5.2, an update to their $0.99 joke app for the iPhone, iPod touch and iPad. The update adds iOS4 compatibility, plus two new features:-high resolution graphics when viewed on the iPhone 4 Retina Display, and Fast App Switching.

Kengin Consulting has introduced SDKtoday 1.1 for iPhone, iPad, and iPod touch users. The free app teaches you how to make other apps.

App Apps has rolled outAudiotorium Notes 1.5 for iPad. The $7.99 app is designed to let you record, organize, review and share your audio and text notes from your meetings, classes, and conferences. Version 1.5 offerse new features for organizing notes and user interface streamlining.

Toon Books today announces Silly Lilly and the Four Seasons 2.0. Parents and children can now enjoy the whimsical Silly Lilly in the Four Seasons anywhere with the convenience of an iPhone, iPod touch or iPad. This $2.99 app features narration that brings the story to life. Onscreen text and highlighted speech balloons help readers make associations between the words they hear and see. 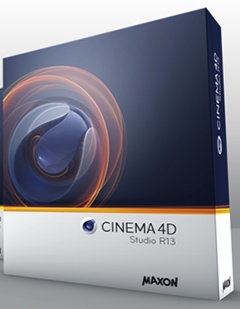 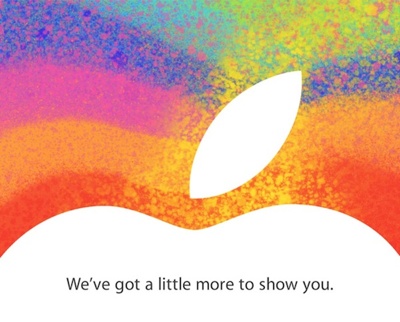