iPhone 3G is most recycled phone

Apple’s second-generation iPhone, the iPhone 3G, is the most recycled handset in the UK, according to phone recycling comparison site, Sell My Mobile.

“Telegraph” (http://macosg.me/2/he) says the iPhone 3G is the most popular phone to be recycled in the UK this month, with owners getting up to £170 in exchange for their unwanted iPhone. According to Sell My Mobile, the 8GB and 16GB models of the iPhone 3G, as well as the 16GB iPhone 3GS, the third-generation iPhone, were the most-recycled handsets in June.

Sell My Mobile said the average price offered to phone users for their unwanted handset was £77.75, but warned that there were big differences in the prices offered by different mobile phone recycling sites. Users looking to offload the 16GB model of the iPhone 4, for instance, could lose out on an extra £132 if they didn’t shop around for the best recycling price deal. 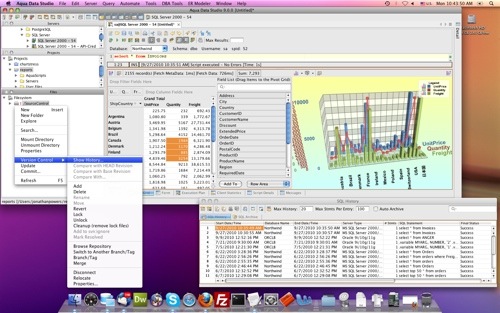