On the new “MacVoices” (http://www.macvoices.com) developer Lucius Kwok of Felt Tip talks about his latest app, the free Twitter client, HelTweetica. He talks about his history as a Mac developer and what pushed him into iPhone and, now, iPad apps.

Kwok also has a rather pro-iTunes opinion of Apple’s policies and procedures, and explains how the “walled-garden” metaphor works both ways, often to the advantage of developers and users alike. Impressions of the 2010 Apple Worldwide Developer Conference, the status of Sound Studio, why he started developing physical fitness apps and more are all part of the conversation. Kwok profiles his apps and talks about their inspiration, the benefits and challenges of user feedback, and invites listeners to provide suggestions and ideas for new apps. 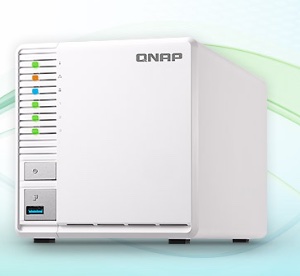