According to Deutsche Bank analyst Chris Whitmore, 60% of Apple Stores were sold out by the end of launch day Thursday, as were 100% of the retail-partner stores he and his team contacted — Best Buy in the U.S., O2 and Car-Phone in the U.K., and Orange in France.

Apple was able to replenish some supplies overnight, but by the end of the day Friday, there were stockouts at 80% of Apple Stores, 90% of O2 and 100% of the Best Buy and Orange retail stores. By then, even the Apple Stores were having trouble getting new supplies, and by Saturday, only 5% had iPhones in stock.

“We believe initial weekend volumes were 1 million plus,” Whitmore told “Fortune” (http://tech.fortune.cnn.com/2010/06/28/iphone-4-stockouts-60-of-apple-stores-100-of-the-rest).. “But shipments could have been dramatically higher if there was more supply.” 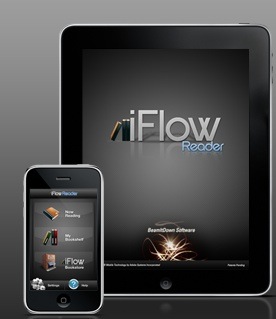