VidMe (http://www.VidMe.com), a private video sharing service online, announced its launch and the release of its iPhone application, which give consumers a more private way to share their videos.

Videos shared using VidMe work only for the intended recipient and can’t be forwarded, downloaded or become viral without the video owner’s approval. Privacy controls are set for each video, allowing users to decide exactly which videos they want to share with which people. Video owners can always see who they’ve shared a video with and can easily remove a person’s access to any video at any time.

Links to videos shared using VidMe work only for the intended recipient and become inoperable if they are forwarded to anyone else. Other sharing services allow videos to be viewed if the links are forwarded in an email, reposted, or allow them to be downloaded without the owner’s knowledge or consent. With VidMe, if a recipient of a video wants to share it with someone else, they must suggest a new recipient to the video’s owner, who then decides whether to invite that person to view the video. If the video owner ever changes her mind, she can instantly remove a recipient’s access to that video.

For video on the go, the VidMe iPhone app allows users to privately share video from their iPhones with the same privacy features that are available on the web. All videos shared through the VidMe iPhone app are also automatically stored in the user’s VidMe account, so the videos are immediately accessible from any web browser. 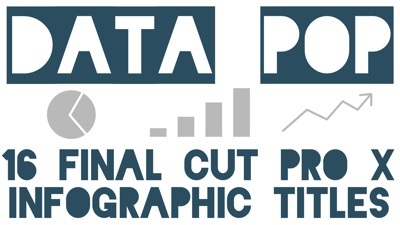