Apple has been granted patents by the US Patent & Trademark Office for the Apple TV user interface, the iMac, the iPhone, the iPod, and more. 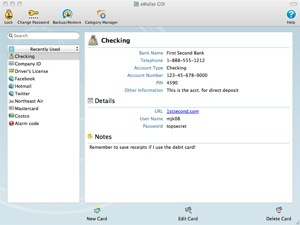