Take this info with a very big grain of salt. Following the successful launch of the iPad, with sales that continue to beat many analyst predictions, Apple’s stock prices soared to record highs this month and its market cap surpassed Microsoft’s for the first time.

However, BAM Investor (http://www.baminvestor.com), a hedge fund financial model based on behavioral analysis, has announced publicly on Twitter that it predicts the share price of Apple to fall to US$42 as soon as fall 2010 or as late as fall 2011

“As far as timing, our behavioral analysis model indicates AAPL could reach the 45 dollar level as early as the summer/fall of 2010 or as late as the fall of 2011,” says says BAM Investor founder and CEO, J.G. Savoldi. “I understand that this forecast will shock most investors — and for good reason. The cardinal rule of forecasting is to only predict price or time, but never both. In our business this is considered ‘forecasting suicide’ but we have nothing to hide so we never hedge our forecasts. More importantly, we want to protect individual investors from buying into the current media hype generated by traditional stock analysts.”

Unlike traditional financial models which have difficulty during times of market volatility, BAM Investor uses a model called “Behavioral Analysis of Markets” or BAM, which is based on more than 20 years of quantitative analysis of how complex human behaviors and social movements affect stock prices.

“Nature has a distinct sequence of growth and destruction (think spring and winter) and I discovered this pattern in stock price movement,” Savoldi says. “Once the sequence has completed a growth phase it is time for the destructive phase. AAPL is just the latest example of a stock that will trap investors blinded by greed. When the majority moves to one side of the boat, the boat will reach a tipping point sending the unsuspecting buyers tumbling overboard.

He further explains that the Apple crash will be in conjunction with a larger overall stock market crash: “The extreme nature of the predicted crash for Apple probably has a lot to do with the current crash set up we have in the major market averages. In other words, although Apple is definitely a cult (bubble) stock, the 45 dollar target is also most likely a reflection of the massive crash we’re expecting in the stock market as a whole.” 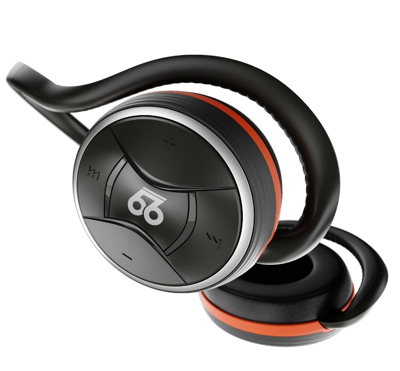