Apple has released Mac OS X 10.6.4. It’s a 315.5MB download. You can obtain it via the Software Updates component of the Mac OS X System Preferences app.

According to Apple’s release notes, Mac OS X 10.6.4 includes Safari 5 and general operating system fixes that enhance the stability, compatibility, and security of your Mac, including fixes that:

° Resolve an issue that causes the keyboard or trackpad to become unresponsive;

° Resolve an issue that may prevent some Adobe Creative Suite 3 applications from opening;

° Resolve an issue editing photos with iPhoto or Aperture in full screen view;

° Improve compatibility with some braille displays. 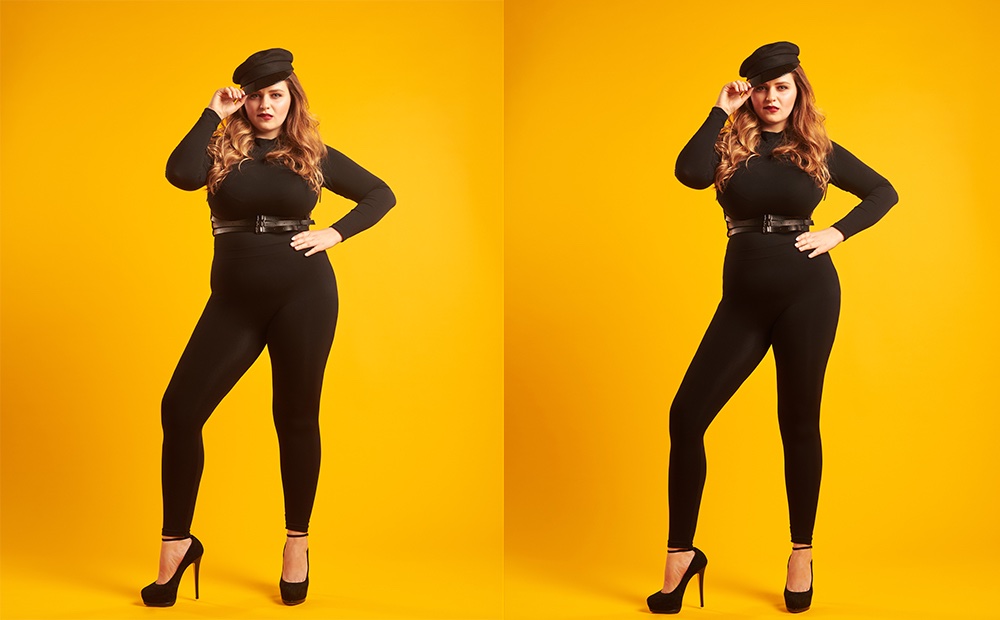 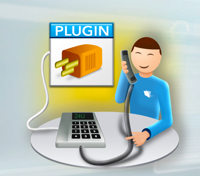 24U Software releases 24U Phone Companion 2.0