The Khronos Group (http://www.khronos.org) — an industry consortium (of which Apple is a member) creating open standards to enable the authoring and acceleration of graphics and dynamic media on a variety of platforms and devices — has announced the ratification and public release of the OpenCL 1.1 specification.

It’s the latest version of the open, royalty-free standard for cross-platform, parallel programming of modern processors. According to Neil Trevett, chair of the OpenCL working group, president of the Khronos Group and vice president at Nvidia, OpenCL 1.1 adds significant functionality for enhanced parallel programming flexibility, functionality and performance including:

°  Operations on regions of a buffer including read, write and copy of 1D, 2D or 3D rectangular regions;

° Enhanced use of events to drive and control command execution;

° Improved OpenGL interoperability through efficient sharing of images and buffers by linking OpenCL and OpenGL events. 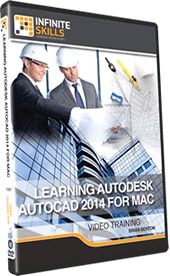 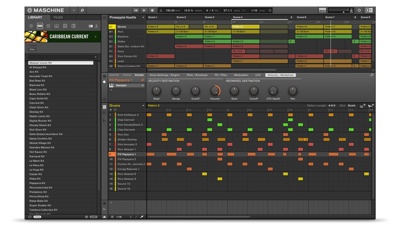