FlyCast has announced a new open source library of demonstration mobile apps that were created with HTML5, CSS3 and JavaScript. As a supplement to Apple’s HTML5 gallery, these demonstrations illustrate how new web technologies can be used to create world-class compelling mobile experiences, obviating the need for Adobe Flash on mobile devices.

The gallery can be viewed using an iPhone, iPad or iPod touch by navigating to http://appmobi.com/gallery . Created by FlyCast, appMobi is a cross-platform rapid mobile app development and deployment ecosystem. It offers users the ability to “develop once” using HTML and JavaScript, then deploy to a variety of devices and operating systems, including the iPhone, iPad, iPod touch and Android tablets and phones. Apps created with appMobi are native apps, fully compliant with Apple’s SDK 4.0 terms of service.

Anticipating the upcoming release of Apple’s iOS 4, with its ability to play streaming radio in the background, appMobi also released source code that will allow any radio station to create a branded, multitasking native app that will run on Apple iPad, iPhone (all versions), iPod Touch, and any Android device.

Apple announcements to be broadcast live via satellite 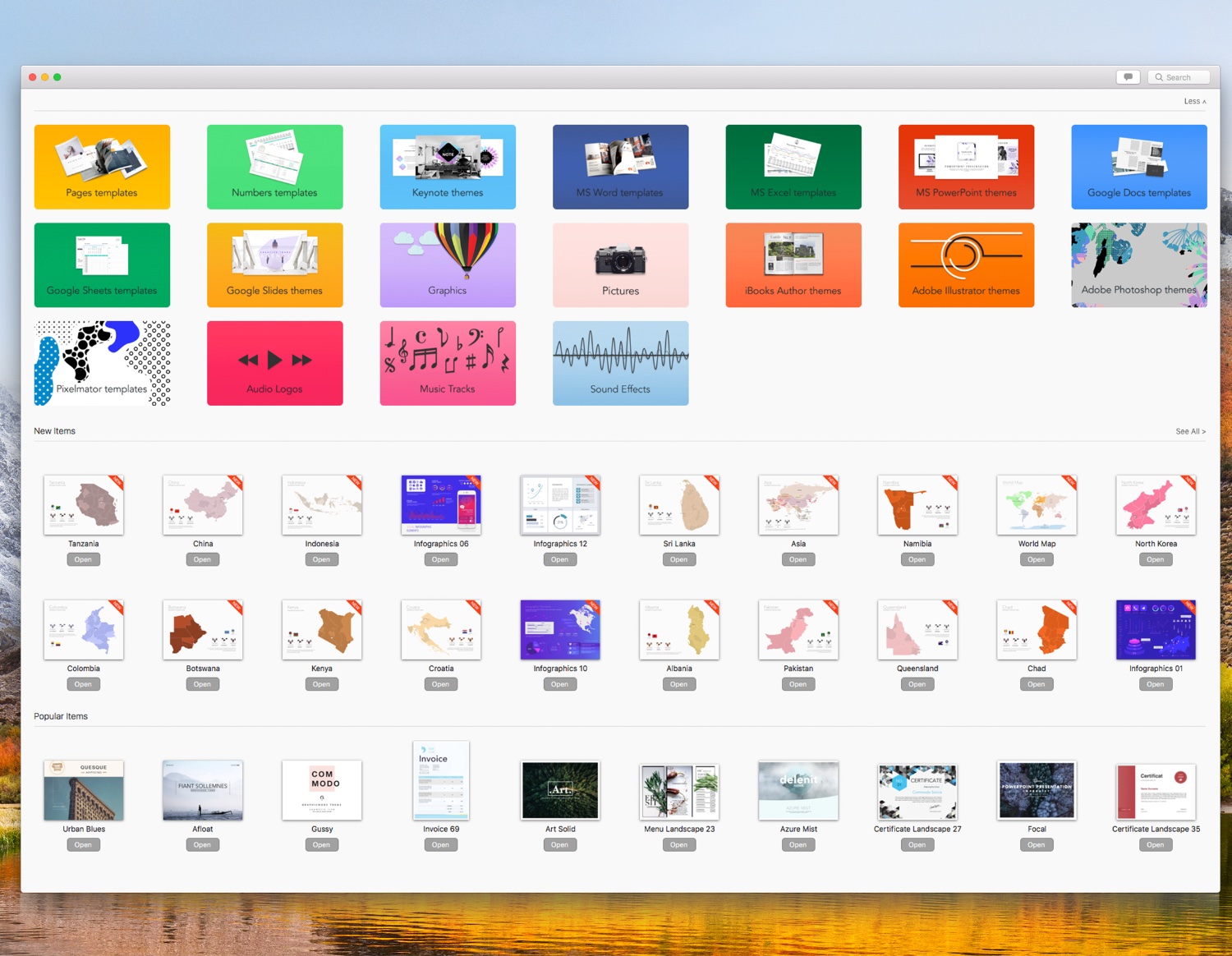