Sync Android with Outlook and iCal with Missing Sync update

Mark/Space (http://www.markspace.com) has updated their all-in-one Android PIM and media synchronization software, The Missing Synv for Android. Version 1.4 brings phone-to-desktop calendar synchronization to Android phones. You can now synchronize Microsoft Outlook or Apple iCal calendars wirelessly over a Wi-Fi network or via Bluetooth.

The Missing Sync for Android software is available for Windows PC and Mac computers and supports phones running Android OS, such as the Google Nexus One, Verizon Motorola Droid and HTC Droid Incredible.

The calendar app included on Android-powered phones syncs with Google Calendar. To sync with a Mac or Windows PC, Mark/Space had to develop their own Android calendar app. Fliq Calendar is their full-featured calendaring app designed especially to synchronize with calendars from Outlook and iCal. Fliq Calendar works with The Missing Sync to keep calendar events updated and in sync between a phone and computer.

In addition to calendar syncing, The Missing Sync for Android synchronizes contacts, notes, documents and media files wirelessly between an Android phone and applications Mac and Windows users already use, such as Microsoft Outlook, Mac OS X Address Book, Windows Media Player and iTunes. Other features in The Missing Sync include a built-in ringtone editor (to create ringtones from music), and archiving of text messages and a phone’s call history.

Mark/Space Proximity Sync keeps a computer and phone in sync wirelessly and automatically. Sync happens over a Wi-Fi network or via Bluetooth whenever the phone is near the computer. Proximity Sync works even when the phone is in a bag, backpack, or pants pocket.

Support of syncing features may vary depending on Android phone model and Android OS. Read about device and OS requirements for specific features of The Missing Sync for Android at www.markspace.com/android. 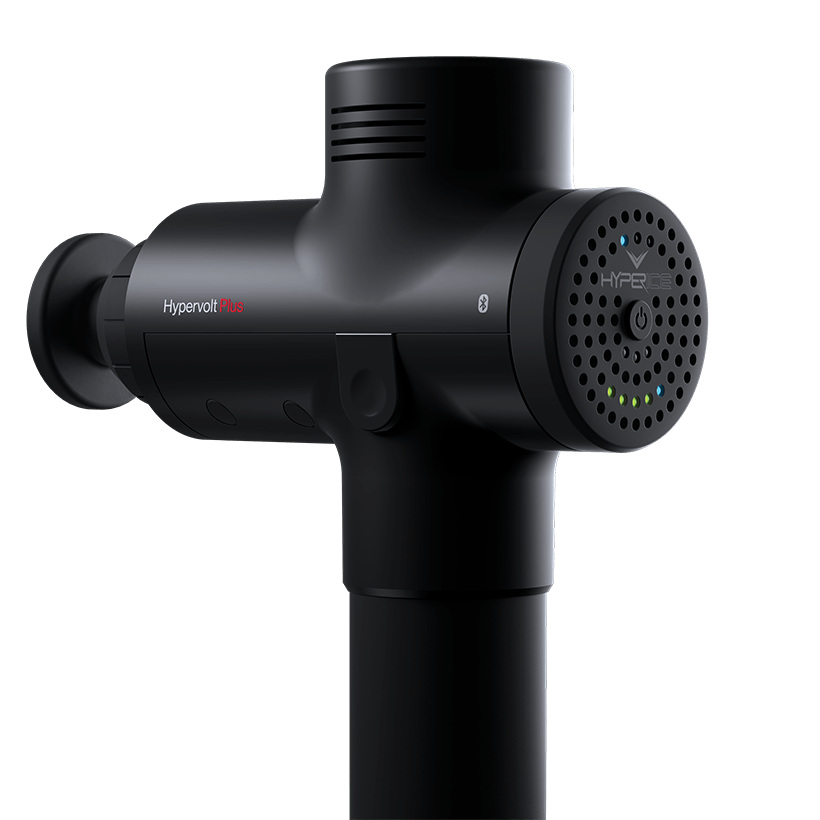 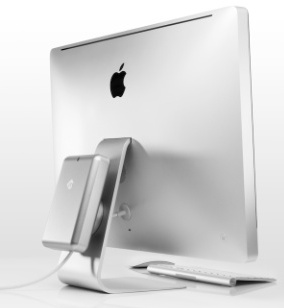