Apple, HP to look into suicides at China supplier

Gou’s move to open the factories to the media highlights the scrutiny the company is facing because of the suicides, according to UBS AG analyst Arthur Hsieh.“This has never been seen before, it’s really unusual times,” he told “Bloomberg.”

There have been nine suicides and two attempts at the China operations this year, a Hon Hai official said yesterday. Hon Hai, also known as Foxconn Technology Group, employs about 800,000 workers in China making electronics for customers including Apple, HP and Sony. 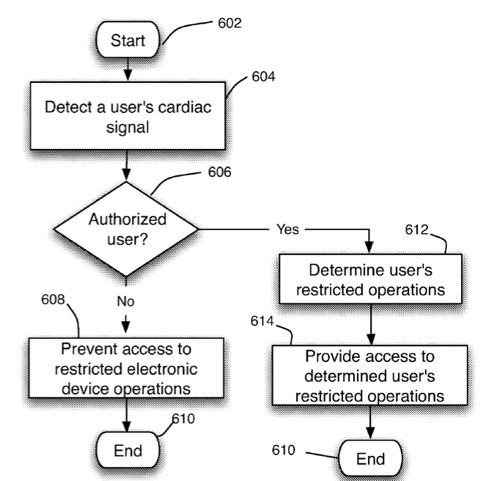 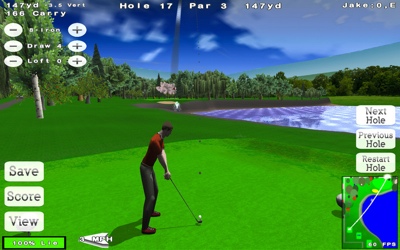