On the new “MacVoices” (http://www.macvoices.com, James Lee of Tropical Software tells how he’s looking for a few good people to help test and suggest for the upcoming iPhone and iPad versions of TopXNotes.

He talks about the history of their flagship program, where it falls in the note-taking software hierarchy, and why so many users find it easy to understand and adopt. TopXNotes recently received an interface update; Lee covers that, along with his plans for the mobile device version and invites you to contact him to participate. He also has some praise for Apple’s iPad/iPhone development policies, and uses some examples from the Mac’s past to explain why he supports their efforts to protect us from “the nasty stuff.” 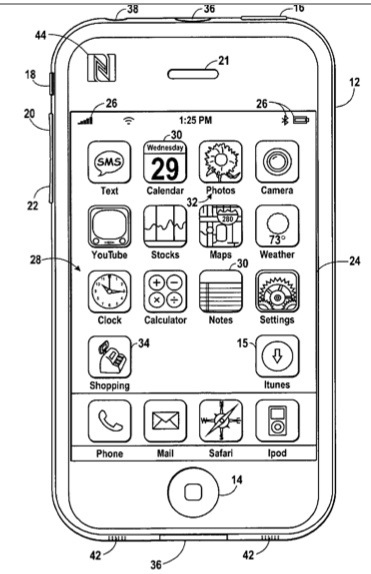