Another day, another lawsuit. An Apple employee has filed a class action suit (http://appleemploymentclassaction.com/) in California against Apple.

Representative plaintiff Steve Camuti filed a Complaint in San Francisco County Superior Court on Sept. 15, 2009. The lawsuit is on behalf of all persons employed in non-exempt (hourly paid) “Genius” positions in California.

It alleges that Apple denied those employees rest breaks without paying wages for that time in violation of California law. The proposed plaintiff class seeks to recover unpaid wages, penalties, an injunction and other equitable relief and fees and costs for the period of Sept. 15, 2005, through the present. 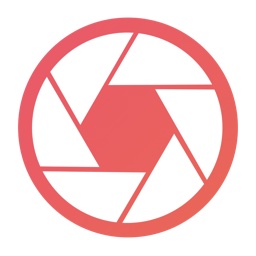 Final beta of BlockMaster due today 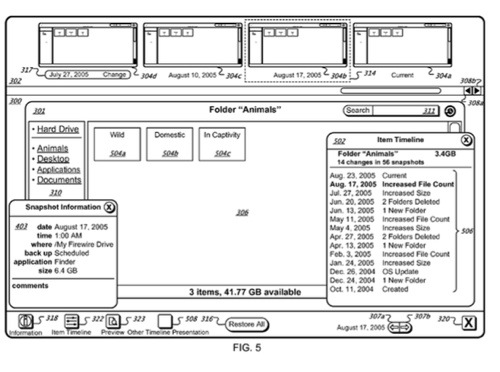