Apple updated the MacBook with much milder official changes this year — most notably a better graphics processor and more battery life — but the gang at ‘iFixIt” wanted to see for themselves exactly how the laptop evolved. So they did.

They ventured inside the MacBook to find out how Apple achieved the claimed 10-hour battery life and more. There are some of the highlights of their teardown:

° The battery also works in the previous MacBook, You can get an extra 350 mAh of electric charge if you’re willing to add 7.5 grams to your older machine.

° Apple continues to use tri-wing screws for the battery, as well as the “Do not remove the battery” warning sticker. Why is it such a big deal to have users replace it themselves?

° The layout is so similar to the earlier version of the MacBook that users can use them to repair the new machine: http://www.ifixit.com/Guide/Device/MacBook_Unibody_Model_A1342 . 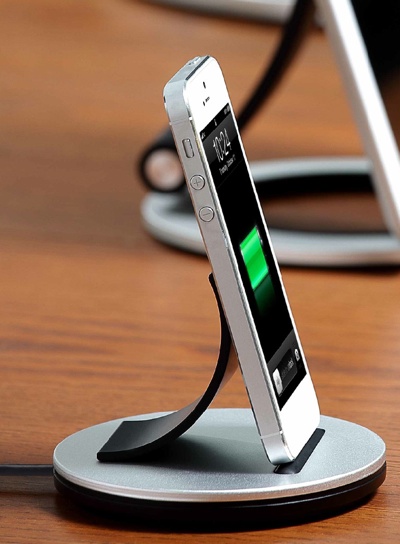