The next iteration, Flash 10.1, will be unveiled today at a conference sponsored by Google, David Wadhwani, an Adobe vice president, said in an interview with “Bloomberg” last week.

“Given everything that’s going on between Apple and Adobe, it’s critical for Adobe to get Flash up and running on other handset manufacturers’ devices in the next six to 12 months,” he said. “If they can show traction on other devices — which will use Flash to compete against Apple — it should take some of the pressure off.”

Apple CEO Jobs has been a strong — very strong — critic of Flash. In an online post (http://www.apple.com/hotnews/thoughts-on-flash/) he tells why — and why he doesn’t want Flash on the iPhone, iPod touch and iPad. 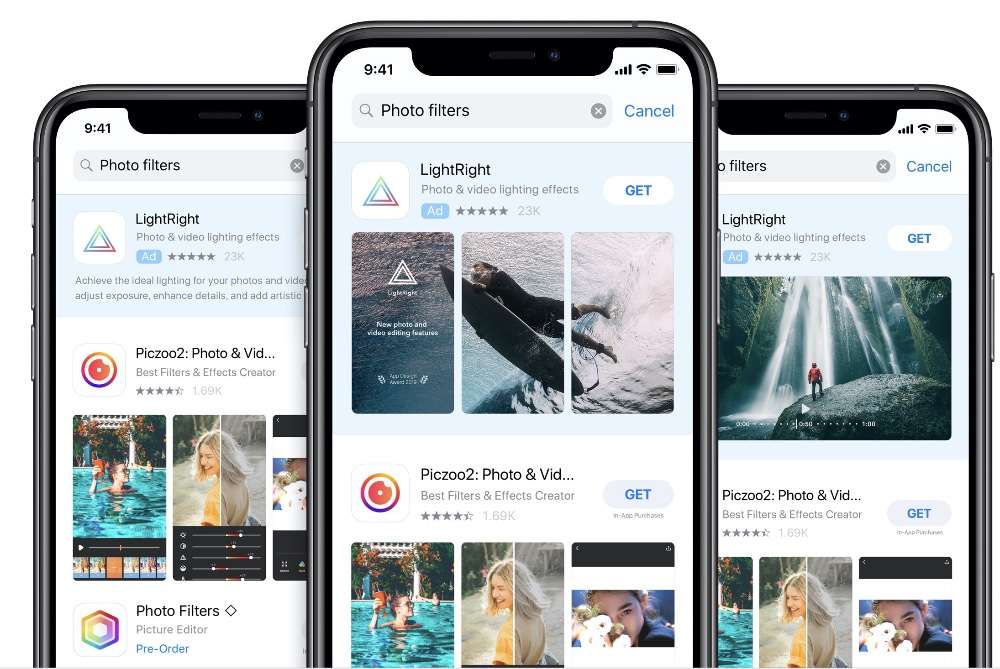