A federal judge has dismissed a plaintiff’s lawsuit against Apple that accused company employees of waiting like “vultures” to spy on her every time she used an Apple laptop to access the Internet, reports “Reuters” (http://www.reuters.com/article/idUSTRE64I76D20100519).

In the lawsuit, Leslie Carr claimed every time time she used the laptop to go online, “there would be a mass number of Apple employees waiting greedily like vultures to survey and monitor my life.” She was asking for US$60 million for trauma.

However, U.S. District Judge Richard Berman said the complaint “fails to state a plausible claim for relief. Where, as here, a complaint is asserting unrealistic and unsupportable claims, a court may dismiss it.” The case was filed in the US District Court for the Southern District of New York. 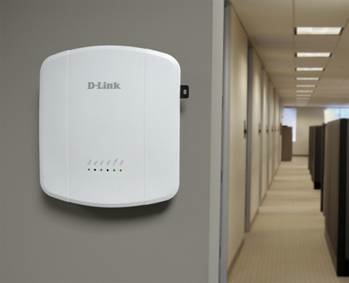 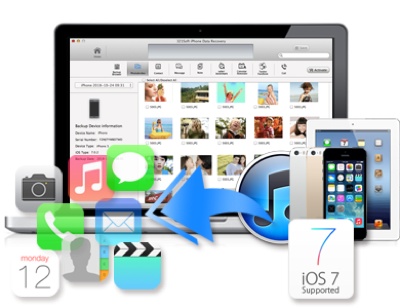 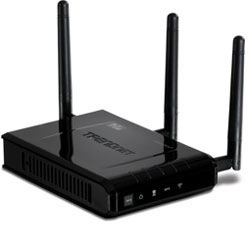