CVC now fills a void in the market making it the only high performance Verilog simulator for Mac OS X, he adds. In addition to the new support for Mac OS X, various speed improvements have been made to CVC’s native code compiler.

CVC is a full IEEE 1364-2005 32-bit and 64-bit native code, compiled Verilog simulator. It has a one executable compilation process and also supports an interpreted mode.

To learn more or for info on how to evaluate CVC, contact Pragmatic C Software Corp. 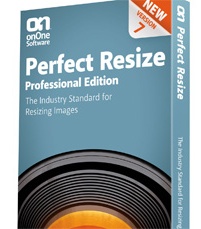 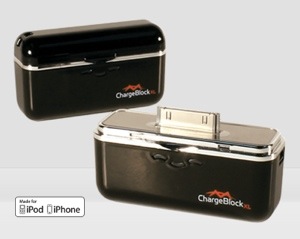 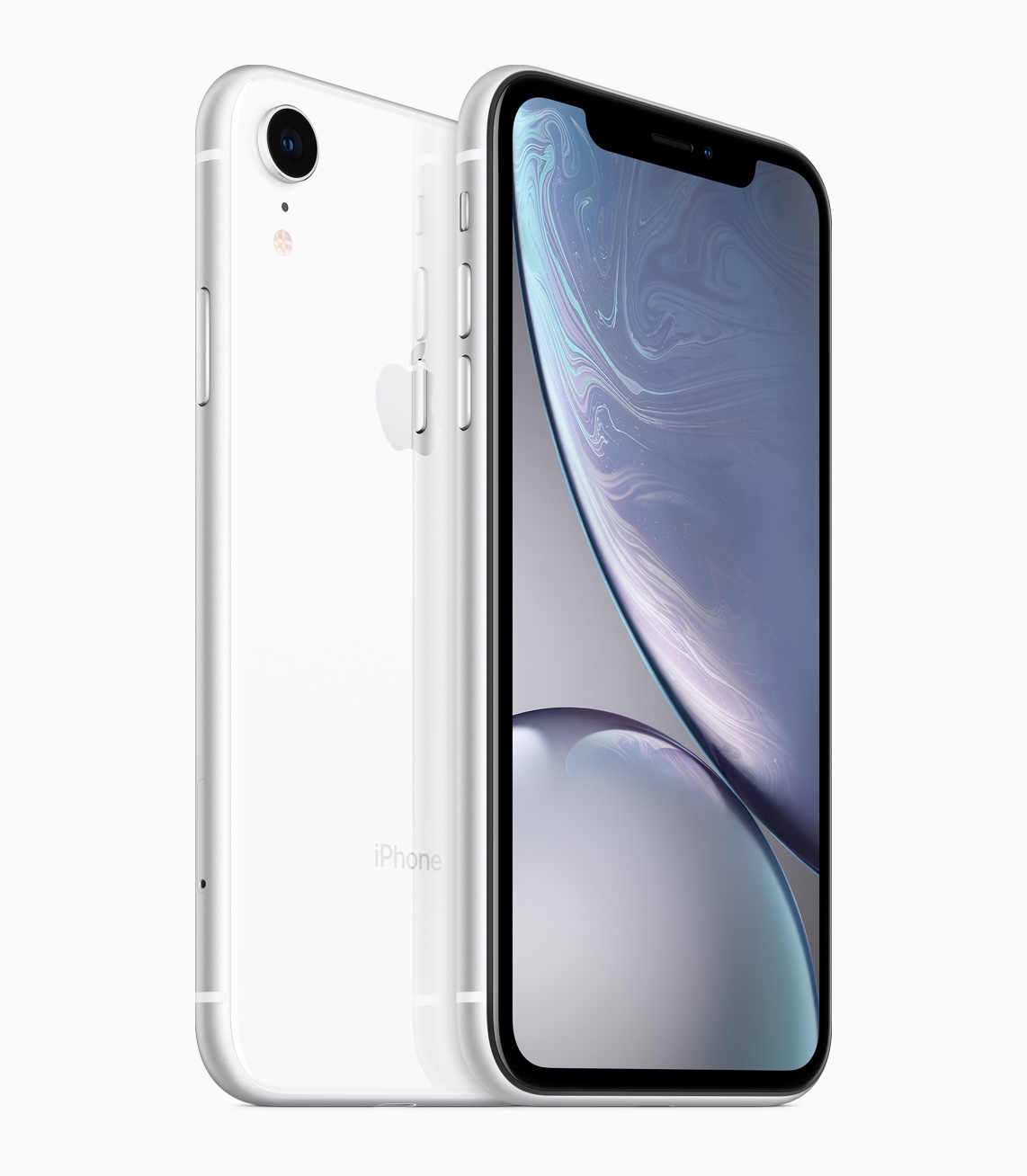 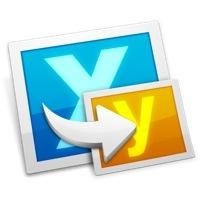