Softbank Mobile — the exclusive iPhone carrier in Japan — had said that the 3G version of the iPads sold in Japan could only be used on its mobile network. That’s because Apple CEO Steve Jobs said in January that the devices would be unlocked outside the U.S. and usable on any carrier willing to provide a micro-SIM card for it.

However, Apple tells “The Wall Street Journal” (http://blogs.wsj.com/digits/2010/05/15/apple-clarifies-japanese-ipad-sim-lock-question/) that, while Japanese 3G iPads will only work with Softbank’s 3G service in Japan, outside of Japan, those iPads are unlocked, so they can be used with SIMs for local carriers in their respective markets. Whether 3G iPads purchased outside of Japan will work in Japan will depend on the roaming agreement that the users’s home carrier has established in the country, the spokeswoman said. 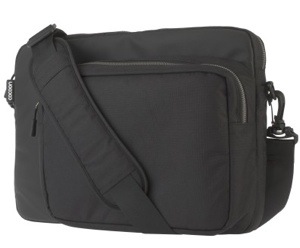