The growing criticism of Flash and Apple CEO Steve Jobs’ extreme dislike of the technology) appears to be fueling the adoption of HTML. A study by the video search engine MeFeedia (http://blog.mefeedia.com/html5-video-stats) shows an 160% increase in the proportion of video encoded in HTML5 since January.

The study found that 26% of all web video is now available for playback in HTML5 using the H.264 format. MeeFeedia notes that most sites that support HTML5 will detect iPad users and switch to an HTML5-compatible format. Only YouTube enables this functionality on their embeds on other sites though.

For news, recent stories are available, but most back library content is not yet re-encoded, says MeeFeedia. Their study also shows that there’s little HTML5 supported episodic content available from major TV networks. ABC has an iPad app, but there are no full episodes available on their web site.

“Although 26% doesn’t seem like a lot, only 10% of our video index was HTML5-compatible at the beginning of 2010,” says MeeFeedia. “We have seen rapid adoption of the new standard this year and that is now moving even faster with the recent release of Apple’s iPad. As more web browsing devices & services like HTML5 video advertising become available, we expect to see a new level of engagement with online video and HTML5 will be at the centerpiece of this movement.”

MeFeedia’s index encompasses videos from over 30,000 sources, including Hulu, CBS and ABC, as well as video from popular sites including YouTube, Vimeo and DailyMotion. \eFeedia also indexes music videos from sources like Vevo and MTV in addition to national and international news from AP, ABC, CBS, and CNN.

HTML5 is being developed as the next major revision of HTML (HyperText Markup Language), the core markup language of the web. It’s touted as the next standard for HTML 4.01, XHTML 1.0 and DOM Level 2 HTML and is designed to to reduce the need for proprietary plug-in-based rich internet application (RIA) technologies such as Adobe Flash, Microsoft Silverlight, and Sun 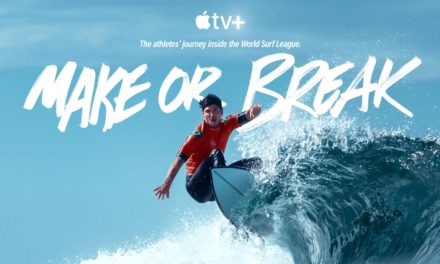