Search warrant documents in an investigation of the possible theft of an iPhone prototype will be made public, , reports “Bloomberg” (http://www.bloomberg.com/apps/news?pid=newsarchive&sid=aI8u4GQzoER0).

Judge Clifford V. Cretan in Redwood City has ruled against the San Mateo County District Attorney’s office, which argued that unsealing the documents will reveal identities of potential witnesses and compromise the investigation. Media organizations argued they should have access to the documents based on constitutionally protected free-speech rights.

The county’s argument relies only on its right to “maintain the security of an ongoing investigation,” Katherine Keating, a lawyer for the media organizations said in an e-mail to “Bloomberg.” “What the District Attorney hasn’t done beyond making these vague assertions is explain what exactly is in the records” that justifies keeping them secret in light of “the public’s right of access to judicial records.”

Based on Apple’s claim that an iPhone prototype was stolen, the county’s computer crimes task force last month broke down the front home door of Jason Chen, an editor at technology blog, “Gizmodo,” and seized computers and electronics. 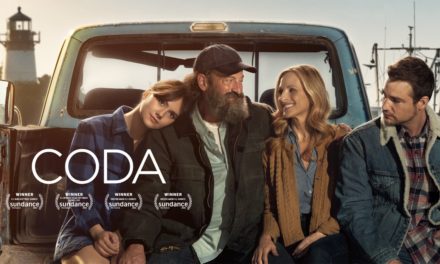 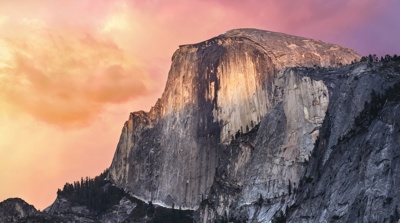