Camera Raw 6.1 also includes new lens correction functionality that can apply profile-based corrections to accommodate geometric distortions, chromatic aberration and lens vignette effects. Manual corrections for geometric distortion as well as vertical and horizontal perspective transforms are also available. A handful of lens profiles are included for automatic correction and more can be created by the community with the Adobe Lens Profile Creator.

This release addresses a bug on the Mac platform that could cause Photoshop CS5 to quit unexpectedly when opening a file in the Camera Raw 6.0 plug-in. Version 6.1 also contains performance enhancements designed to improve the responsiveness of the controls and the scrolling mechanism relative to Camera Raw 6.0. 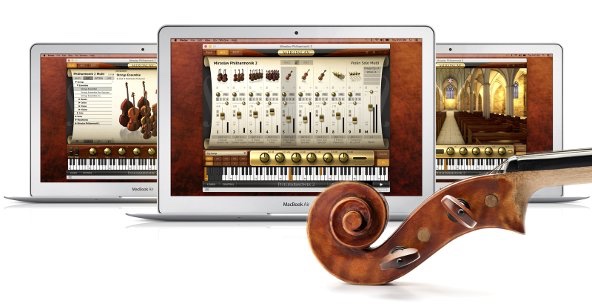