Study: Mobile touch we expanding by over 230% annually

Taptu (http://www.taptu.com), a search and discovery engine that indexes touch screen content, reveals in its second quarterly report that the mobile touch web has grown 35% since last quarter, which represents a 232% annual growth rate.

This puts its growth rate ahead of the Apple App Store, currently showing an annual growth of 144%, but behind the Android Market growing at an annual rate of 403%, albeit from a smaller base. The report, which covers January 2010-April 2010, also shows mobile touch web sites rose to 440,100 from 326,600 in January.

At this current run rate, the report predicts that the mobile touch web will increase to 1.1 million sites by the end of the year, nearly twice Taptu’s original forecast, and nearly a full year ahead of its January prediction, fueled in part by the continued consumer love affair with touch screen phones, and even more importantly the rising sales of mid-range touch-enabled devices. 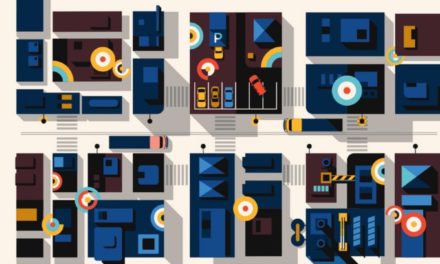 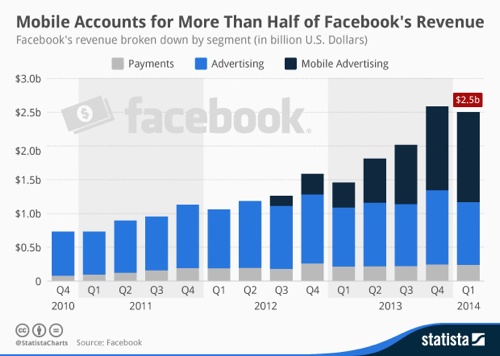 Mobile accounts for more than half of Facebook’s revenue