China Mobile, China’s dominant mobile carrier, is interested in selling the iPad in China, the company’s chairman said — as reported by “Reuters” (http://www.reuters.com/article/idUSTRE64B0PS20100512?feedType=RSS&feedName=technologyNews&rpc=22&sp=true)

The company was also talking to Apple about developing a next-generation iPhone that runs on TD-SCDMA, the home-grown third-generation (3G) mobile standard being used by China Mobile, Chairman Wang Jianzhou said at the company’s annual shareholder meeting on Wednesday.

In related news, the “Wall Street Journal” (http://online.wsj.com/article/SB10001424052748703339304575239744127651712.html?mod=WSJ_Tech_LEFTTopNews) says that China Unicom said it expects to provide “hundreds of millions” of dollars of subsidies to users who buy the iPhone and other smartphones for use on the Chinese carrier’s high-speed wireless network. Unicom Executive Director Lu Yimin said the company plans subsidies this year for third-generation, or 3G, mobile phones of three billion yuan to five billion yuan, or about $439 million to $732 million. The amount includes an earlier announced cut in upfront payments for all iPhone models by about $146. 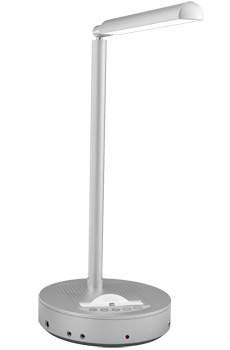 World of Warcraft: The Burning Crusade in stores January 16