Troi Dialog Plug-in is a tool for displaying all sorts of dialogs in FileMaker Pro 11. The text of the dialog and of the buttons can be created dynamically by using a calculation.

On Mac OS X the plug-in runs in Mac OS X 10.5.7 or higher. The plug-in also runs on Windows Vista or Windows 7. QuickTime 7 or later is needed for the Dial_PresentImage() function.

Licenses cost US$59 per user. Details on developer licenses and multi-user packs can be found on the Troi web site. Users who bought a license for Troi Dialog Plug-in on or after Feb. 1, 2008, are entitled to a free upgrade. Upgrades from licenses bought before Feb. 1, 2008, are available from $29 per user. 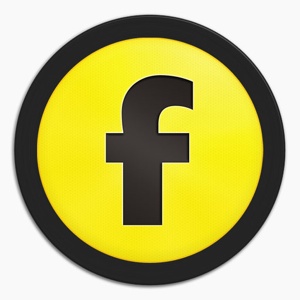